Tips and Tactics for Navigating Founder’s Syndrome: What to do when working with charismatic leaders 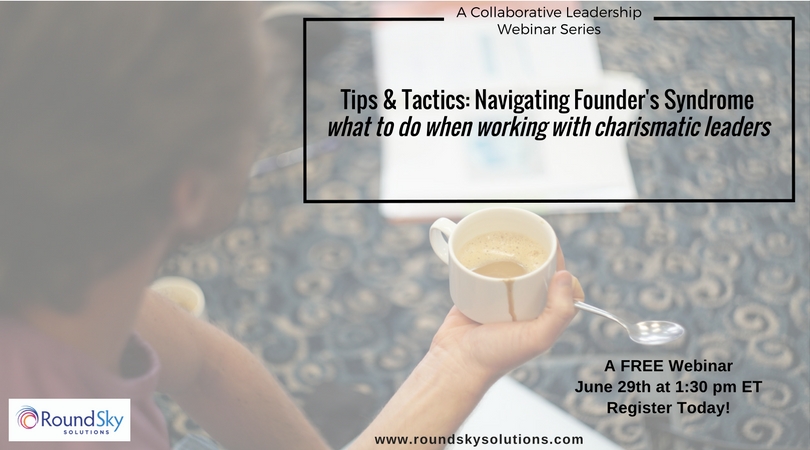 Hi, my name is Cecile and I’m a founder, I’ve worked for founders, and I train others in how to transition out of “founder’s syndrome.” Personally, I’ve founded more than one organization in my life and have participated in other startups where I was not the founder, but worked directly with the founders. I’ve seen founders, myself included, provide an invaluable service in birthing an organization and I’ve seen the very same people undermine the success of the organizations we founded.

Founding an organization requires an enormous degree of personal agency and sacrifice akin to giving birth to and raising a human child. The organizations we found carry the marks of our personalities, both the positive and negative, long after we cease being the only one carrying a vision. We cast long shadows and bequeath great light. But whether we do more of one than the other is up to us as founders and the teams of dedicated people who join us in our endeavors.

I’m writing this blog post because so many of us struggle with “founder’s syndrome,” whether it’s from the perspective of the loneliness and stress of being a founder or from the perspective of those of us who work with founders in one way or another. In this post I focus on the challenges and dilemmas of working with founders and what you can concretely do in such situations as well as what not to try if you value your mental health and job security! 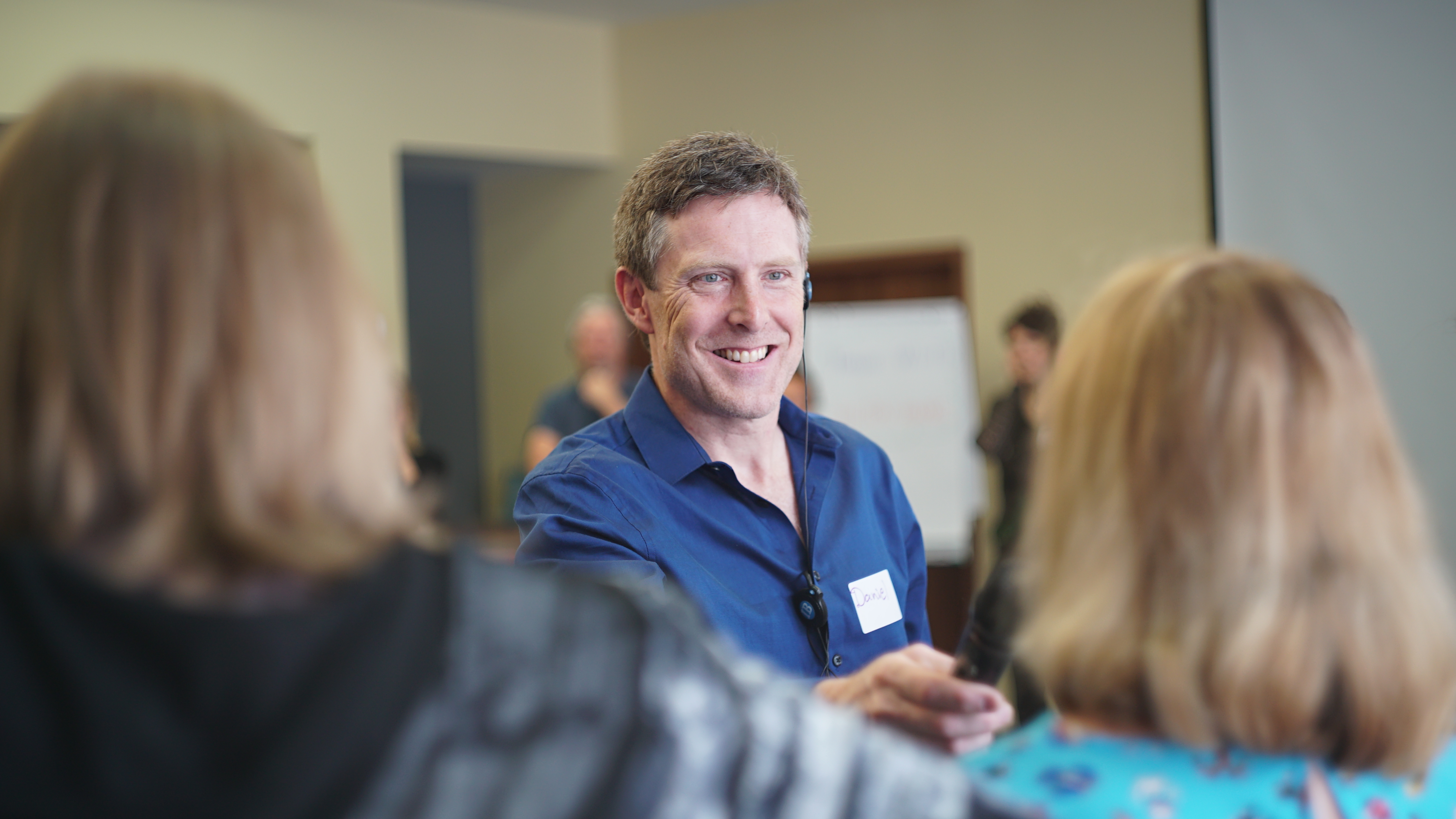 “Founder’s syndrome” refers to the challenges associated with organizations that have one or a few strong personalities in power, usually the individuals who started the organization, but sometimes also applies to charismatic leaders who have assumed power after an organization was formed. Symptoms of founder’s syndrome include, but are not limited to the following:

Founder’s particularly susceptible to founder’s syndrome are often characterized by their charisma, a love of ‘shooting from the hip’ and a concomitant distaste for structure and process claiming it cramps their style, reluctance to cede meaningful power to others, a tendency towards narcissism, and a desire to surround themselves with people who are loyal to them and prefer or are able to follow with little question.

It’s critical in these situations to hold in mind that the founder is just another person doing their best, and are likely unaware to what extent their behavior is responsible for conditions in the organization. They may also be unaware that conditions are unhealthy because from their perspective nothing may seem awry. However, demonizing the founder, even if they are clearly contributing to the toxic conditions, will not support a generative way forward. 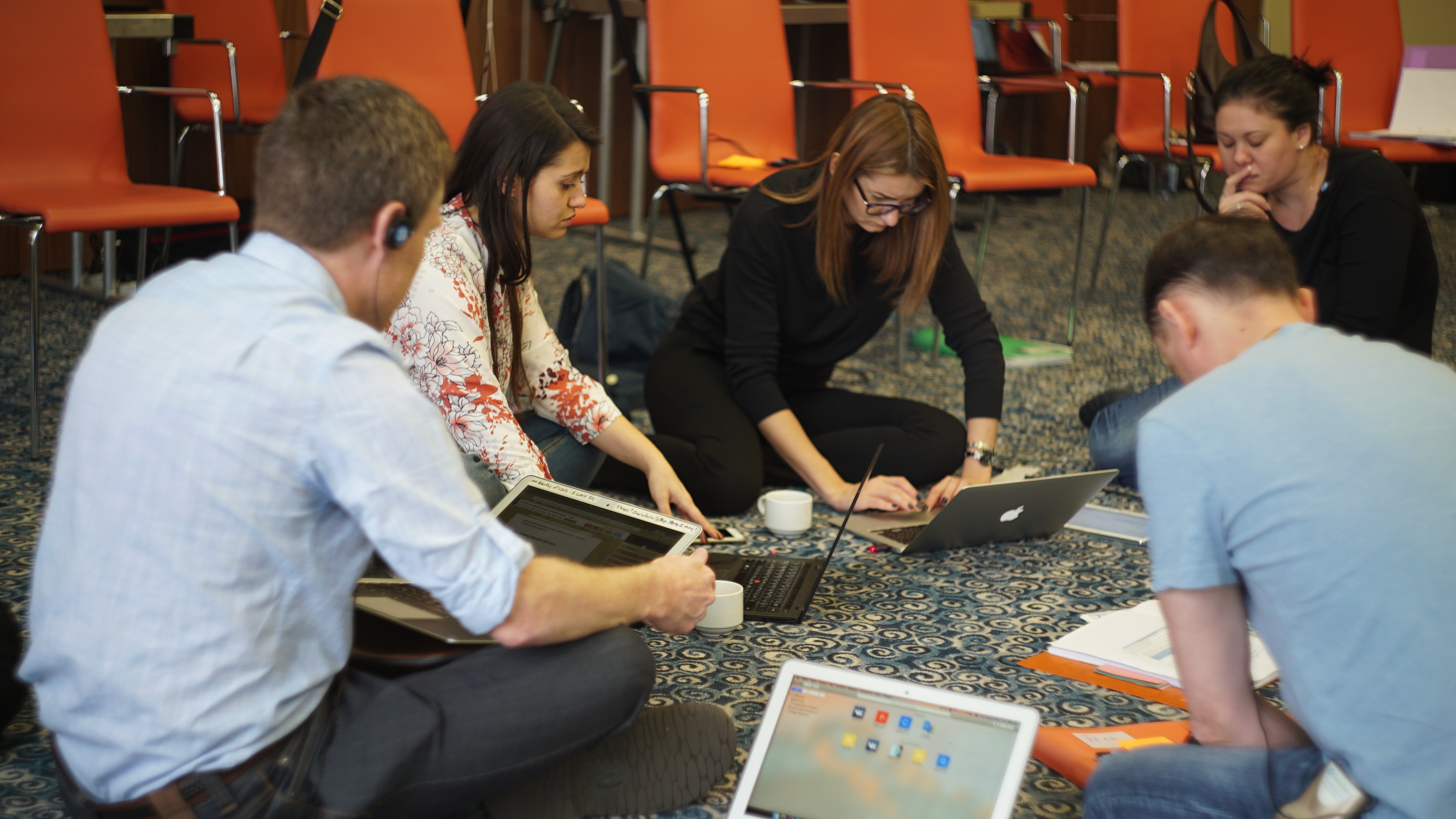 I’d like to take a step back and offer my hypothesis on the fundamental power dynamics at play which I’ve written in greater detail in academic articles and my book, Collaboration that Works: A Ruthlessly Practical Handbook for a Generative World. Essentially, if power is defined as ‘the force of enactment,’ then founders are being given or are taking a disproportionate amount of power. When power is concentrated in any given individual, their brains literally change over time, reducing the neural pathways that foster empathy.

Power, the research says, primes our brain to screen out peripheral information. In most situations, this provides a helpful efficiency boost. In social ones, it has the unfortunate side effect of making us more obtuse.

I’d like to emphasize that not every founder or charismatic leader will fall prey to these tendencies but the percentage of leaders who develop these symptoms is very high with huge negative impacts to daily work life for themselves and their team. Let me also underscore the role for that those of us play who support founders unconditionally, by not holding them accountable, and not giving them relevant and difficult feedback. We, too, are implicated in this phenomena of founder’s syndrome that can have such pervasive and corrosive effects on our work environments.

Just to name a few of the consequences: 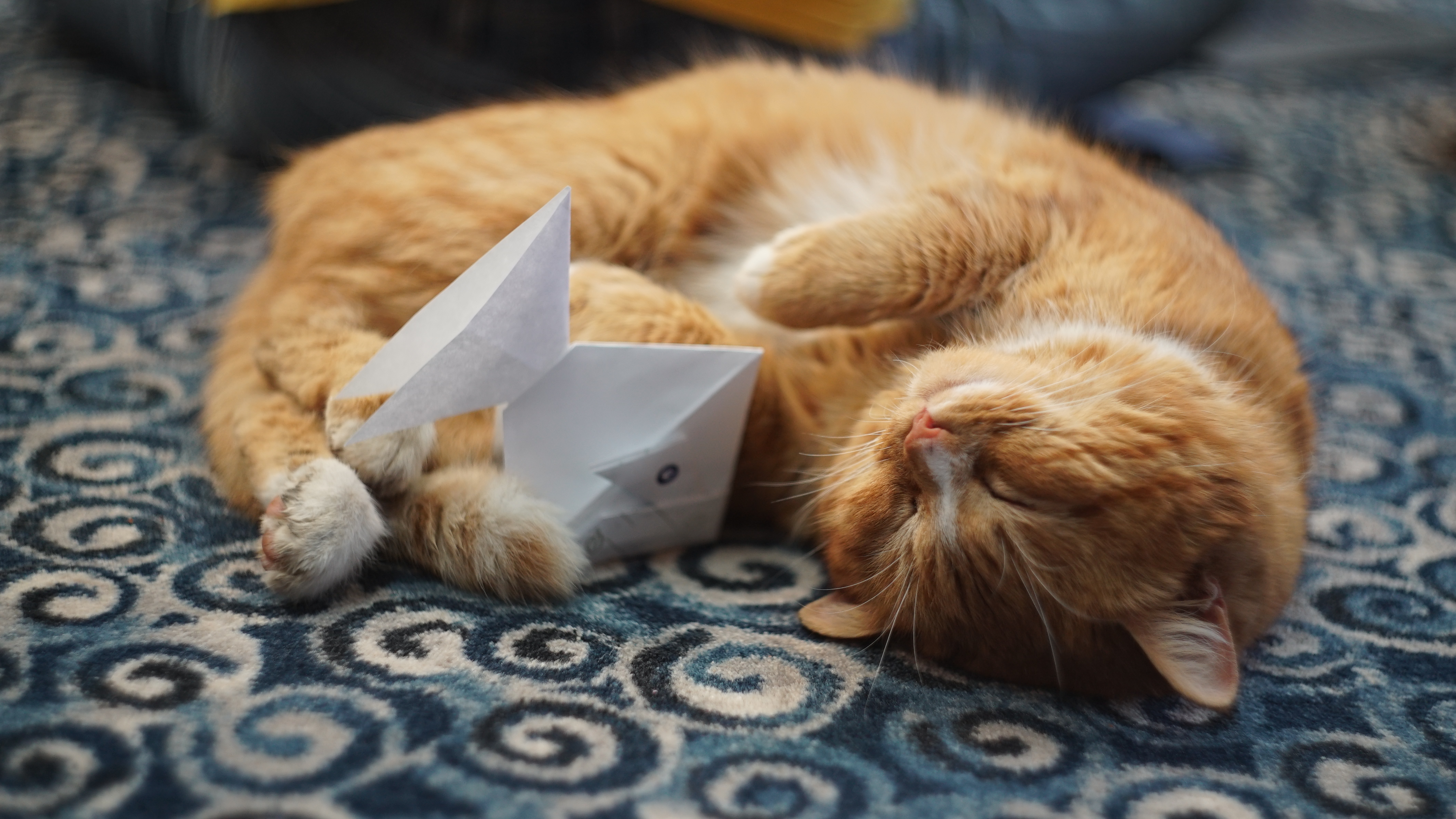 Not many of us would choose to work in such environments, but may unwittingly end up there. The real question we face once in a toxic work environment, is “What to do about it?” And the first tip I would offer you is evaluate your circumstance carefully. Sometimes the best course of action is to get out. Confronting a founder deeply enmeshed in founder’s syndrome can result in you’re being fired or demoted. The time for confronting founder’s is before they are too severely damaged.

So, my advice is this: evaluate the number of active symptoms and their severity. If you can (safely) review your evaluation with another co-worker, do so to check your perception of the situation. If your conclusion is that the rating of the situation is moderate to severe, I recommend you make your exit plan. The issue here is that once a founder is deeply enmeshed in these dynamics, their perception of themselves and their situation becomes skewed to support the primacy of their perspective, and any confrontation of that self image can be experienced as a threat to the whole company which should be summarily eliminated.

If your rating of the situation is mild to moderate, consider the following tips: 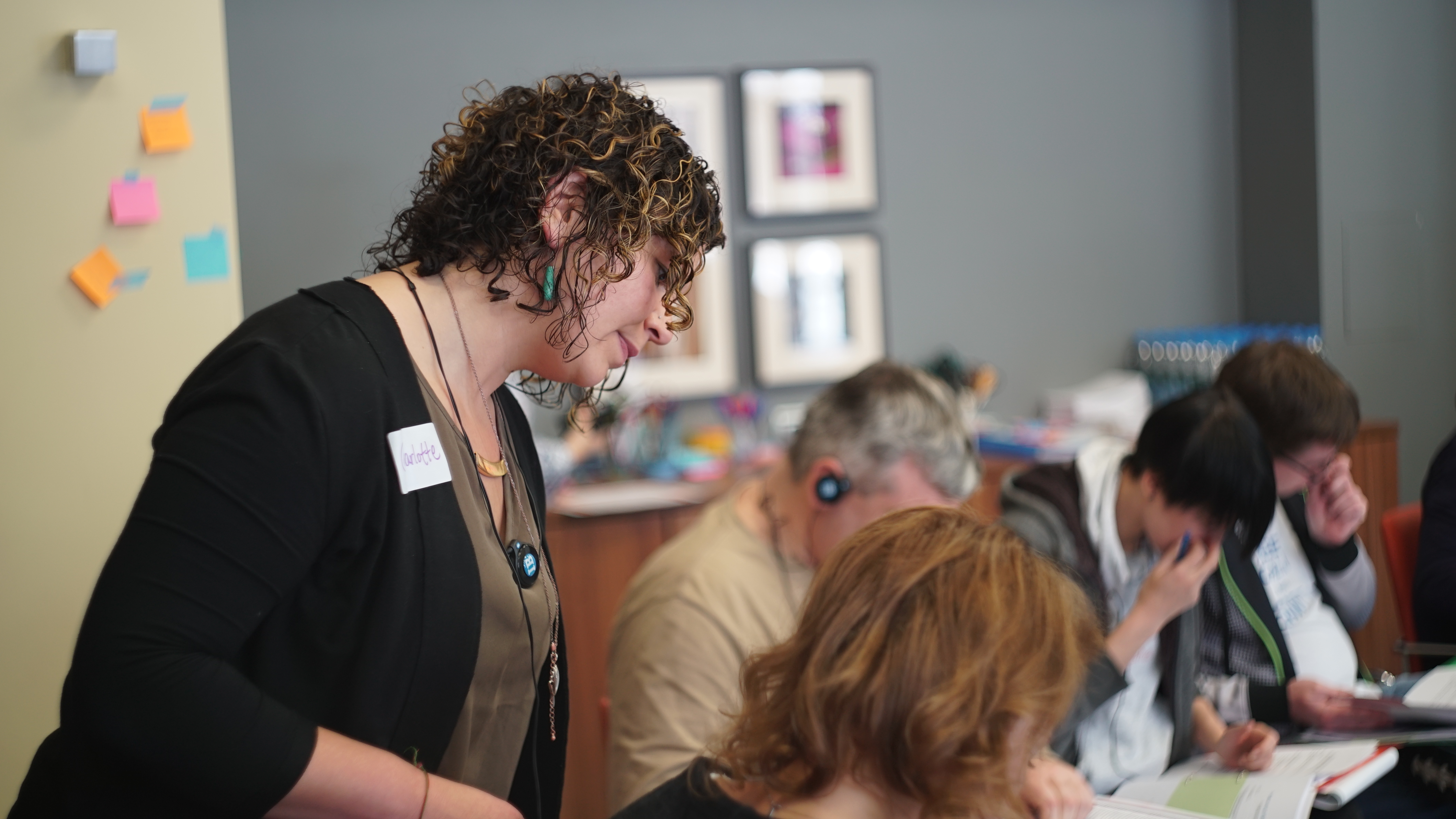 Often founders get to the point where they feel trapped in their roles and overworked. For this dilemma, I recommend helping the founder write down all the work they are concretely doing in the form of roles and the corresponding accountabilities. From there, help the founder identify which of those roles they would be most happy to be relieved of and suggest finding someone else in the organization who could take on those roles or hire someone.

Another means of alleviating founder bottlenecks is to get them out of facilitating meetings, if they are doing so. Also make certain that the meeting processes you choose have a clearly defined role for the facilitator and the scribe (or note taker). The decisions, next actions, and other outputs determined in each meeting should be recorded in a transparent location for all team members. In addition, make sure that all members of the team can (and know how to) raise agenda items for the meeting. Perhaps the most important aspect of this is to give the power to the person raising the item for identifying which solutions will incrementally move their issue forward and be sure those are consented to by the whole team, not just the founder, before being recorded in writing.

And a third experiment you can suggest is to institute a clear collaborative decision making process that is effective, consistent and efficient. This process should include all the voices on the team in the decision making and not limit the decisions to the founder, though it should include a mechanism for integrating objections from any team member including the founder, for anything that would cause harm to the organization. Note that your team should decide who can make which decisions without the consent of the team which goes back creating explicit roles with each person on the team.

Transition to a Worker Owned Company

A fourth suggestion which only applies in situations where a founder is ready to retire is to sell or transition the organization to the ownership and/or management to the workers themselves. This solution can take at least 9 months to several years to implement, so be prepared to stick in there for the long haul! 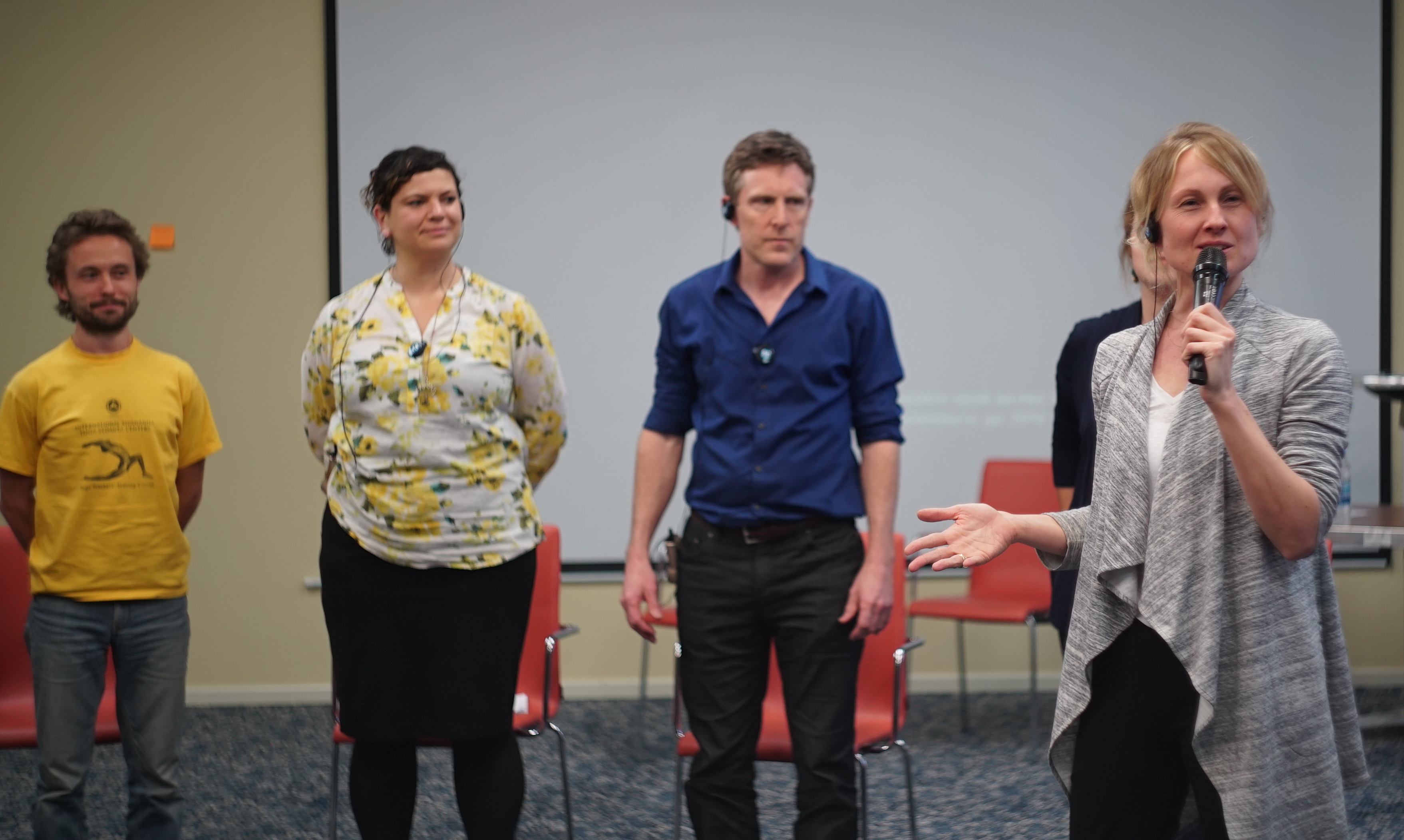 Working to help an organization transition out of founder’s syndrome is sometimes thankless work, since if it’s done well, the work you are doing may be invisible. However, the benefits you and the rest of your colleagues will experience far outweigh the lack of credit you may receive. And if you would like to receive more support for your particular situation, please reach out to us directly to schedule a free consultation.

We hosted a free webinar on the topic of Navigating Founder’s Syndrome on June 29, 2017 as a part of our Collaborative Leadership Webinar Series. This is a great place to start as both a founder and a member of a team working through with a founder!

Sign up in the box below to receive (free) immediate access to this recorded webinar (and our archive of webinars).