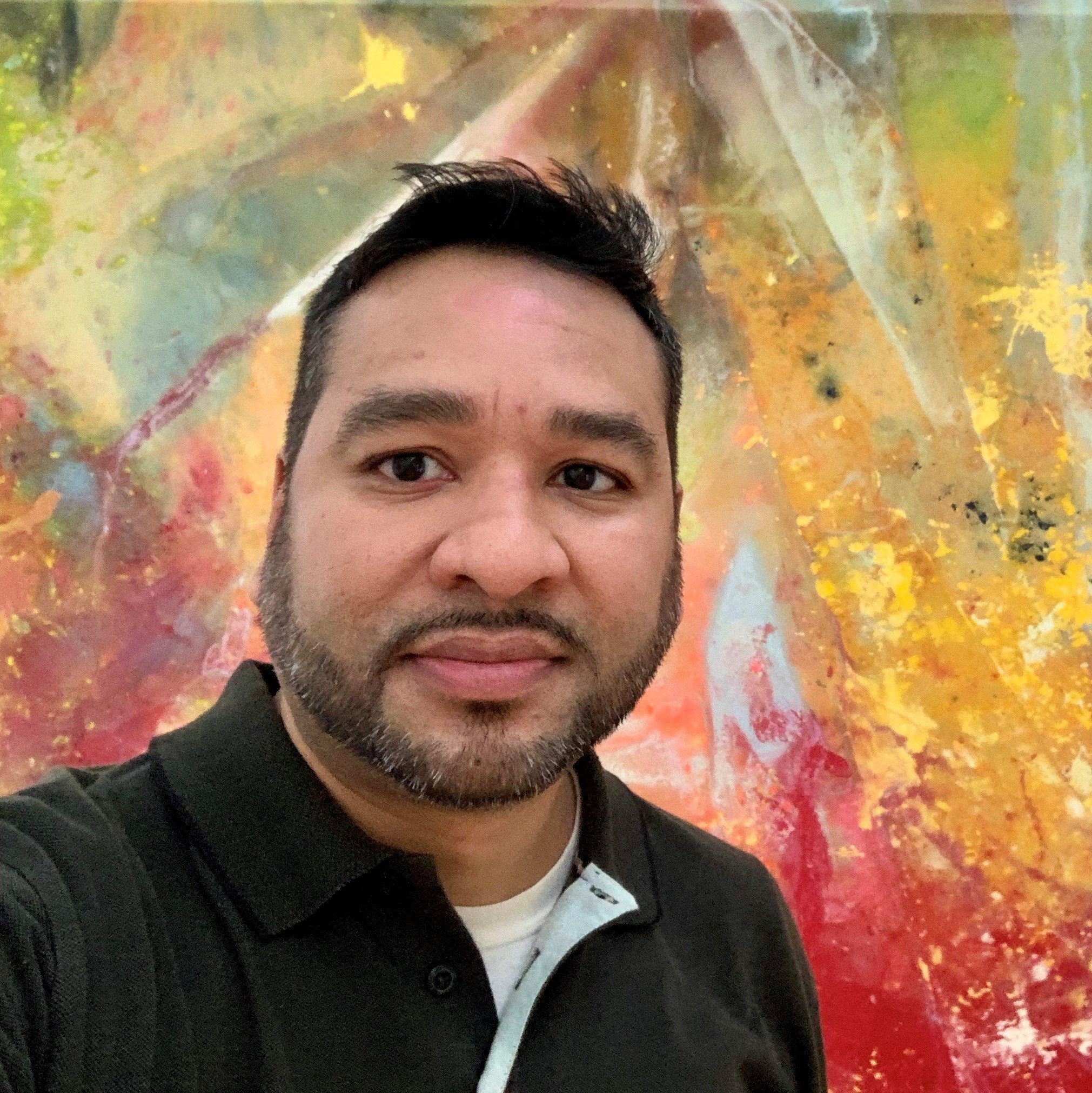 Faisal is a queer-identified Muslim activist, speaker and writer, of Pakistani descent. Faisal has worked for social justice since age 19 when he founded Al-Fatiha, an international organization dedicated to supporting and empowering LGBT Muslims. He led the organization as its volunteer director from 1997 – 2003. Faisal considers himself a global citizen, having grown up in Germany, Saudi Arabia, Pakistan and a small town in Connecticut. He has lived and worked in Boston, Washington, DC, Atlanta (and now New York City), supporting organizations working on HIV/AIDS education & prevention, reproductive rights and reproductive justice, public health and international human rights.

Faisal embodies the intersections of many identities (as an immigrant, a Muslim, a person of color and as a queer man) and he has shared his personal story of resilience and the stories of other LGBT Muslims at more than 150 colleges and universities. Faisal’s passion lies in bringing people together to share their stories and struggles, and to collectively work towards building a just and equal world. He enjoys traveling to see his chosen family around the world, dancing to top 40 music, watching the latest Hollywood blockbuster, and trying out new cuisines.

Back to Alumni Page
Learn more about the CLCP